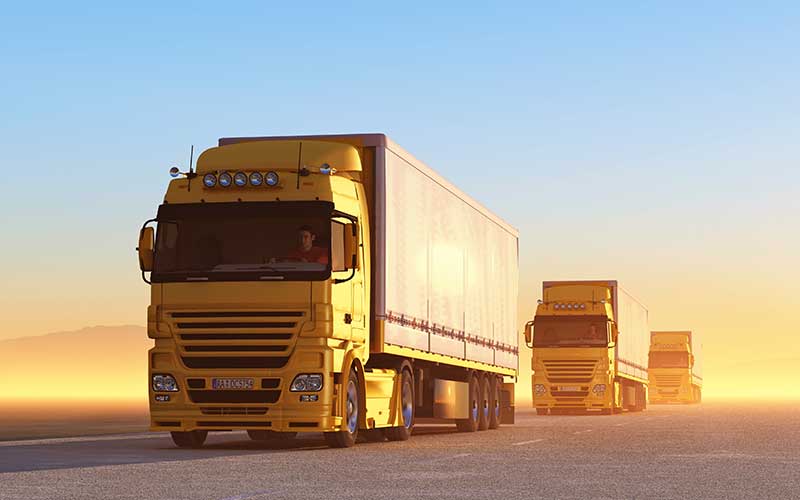 If you look at truck accident statistics in the United States, you may notice that although road crashes involving large trucks are less frequent than regular car accidents, they tend to involve more fatalities and worse injuries.  The U.S. trucking industry employs an estimated 3.5 million drivers and generates hundreds of billions of dollars in annual revenue. The industry is considered the “lifeblood” of the U.S. economy and serves as the vital link between producers and consumers.

Since truck accidents involve massive vehicles that weigh tens of thousands of pounds and carry hazardous materials, colliding with a semi-truck or 18-wheeler on Georgia roads poses significant threats to car drivers, their passengers, and other motorists.  Let’s review 9 truck accident stats that every driver should be aware of.

How many truck accidents happen a year? According to the Federal Motor Carrier Safety Administration (FMCSA), there were nearly 450,000 truck crashes reported to police in 2017. Of these, approximately 1 percent – 4,237 – were fatal, while the other 23 percent – 344,000 – resulted in injuries.

2. The Risk of Colliding with a Commercial Truck in Georgia and other parts of the U.S. is 65% Higher During Daytime Hours.

Although some think truck accidents are more common at night, truck accident statistics show the opposite is true. The risk of colliding with a commercial truck in Georgia and other parts of the U.S. is 65% higher in the daytime (6 am – 6 pm). The remaining 35% of truck crashes occur at night between 6 pm and 6 am.

3. Thursday's Are The Most Dangerous Day of Week for Truck Accidents.

Statistically speaking, Thursday sees the biggest percentage of truck accidents, followed by Friday. The lowest likelihood of colliding with a truck is on Sunday. 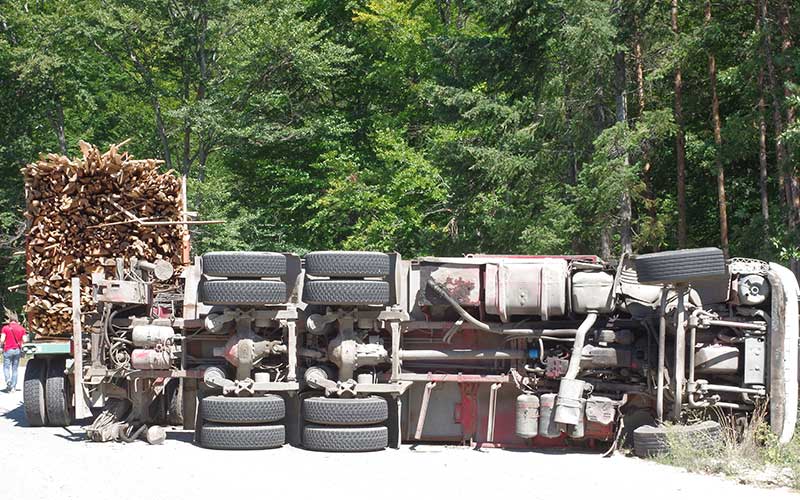 4. Statistics Show That the Majority of Truck Related Crashes Occur During Clear Weather.

Stats show that one-vehicle crashes account for nearly 20% of all fatal truck accidents in the U.S. The other 64% involve two vehicles. In more than 11% of the collisions, there are three vehicles involved.

6. Tractor/Semi-Trailers  Cause Most Truck Collisions.

7. Car Passengers Are More Likely to Die in Truck Accidents.

The driver of the large truck dies in less than 15% of truck crashes, while the driver of the other vehicle involved – typically, a passenger car – is killed nearly 57% of the time. Passengers of other motor vehicles account for more than 16% of truck accident fatalities.

8. Speeding and Distracted Driving Are The Most Common Causes of Truck Accidents.

Speeding, distracted driving (inattentive driver, cellphone use, etc.), and failure to yield the right of way accounted for a total of nearly 17% crashes, with speeding being the most common driver-related cause of truck collisions in Georgia and elsewhere in the U.S.

Other common driver errors that contributed to truck crashes are listed in this particular order: driving under the influence, careless driving, failure to stay in the proper lane, failure to obey traffic signs, and failure to maintain a safe distance.

9. Georgia Averages Between 180 and 230 Fatal Truck Accidents Every Year.

Each year, Georgia sees between 180 and 230 fatal truck accidents, accounting for nearly 14% of total motor vehicle crash fatalities in the state, according to the Insurance Institute for Highway Safety (IIHS). Of these, the larger amount of deaths occur in single-vehicle collisions (53%).

If anything, these truck accident statistics mean one thing: Although truck crashes are rather prevalent in Atlanta and other parts of Georgia, the vast majority of them can be prevented by careful and cautious operation of vehicles and compliance with federal laws and safety protocols.

If you were in a truck crash and need legal assistance, contact the 'Big Truck Lawyers' from The Graham Firm for a free case review. Call at 888-404-PAID or fill out the contact form below.

How Much Is My Truck Accident Worth?

How to Hire a Truck Accident Lawyer in Atlanta?

What to Do After a Motor Vehicle Accident?

Questions to Ask a Lawyer Before Hiring

Road Accident Checklist: How to Protect Yourself

Speak with a seasoned attorney to discuss your case today.  We have 2 personal injury law offices: Marietta, GA, or Griffin, GA and we represent clients all over the state of Georgia. Click the button below to schedule a free case review.

GET A FREE CASE REVIEW