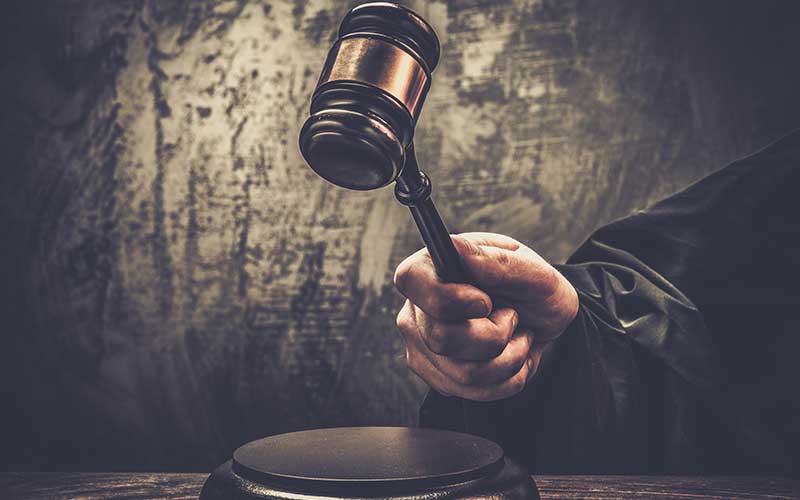 In November 2020, the Georgia Supreme Court reversed a long-standing precedent regarding employer liability in accident cases. Under prior law, if an employer admitted liability for the negligence of its employee, a plaintiff was barred from pursuing a cause of action against an employer for negligent hiring, retention, training, and supervision. In other words, if an employer trucking company hired a driver with an unsafe driving history, the employer trucking company could not be held separately responsible for hiring and keeping an unsafe driver on the roadways.

“the claims encompassed by the Respondeat Superior Rule are claims that the employer is at “fault” within the meaning of the apportionment statute. Adherence to the Respondeat Superior Rule would preclude the jury from apportioning fault to the employer for negligent entrustment, hiring, training, supervision, and retention. Any allocation of relative fault among those persons at fault, which may include the plaintiff, could differ if one person’s fault was excluded from consideration.” 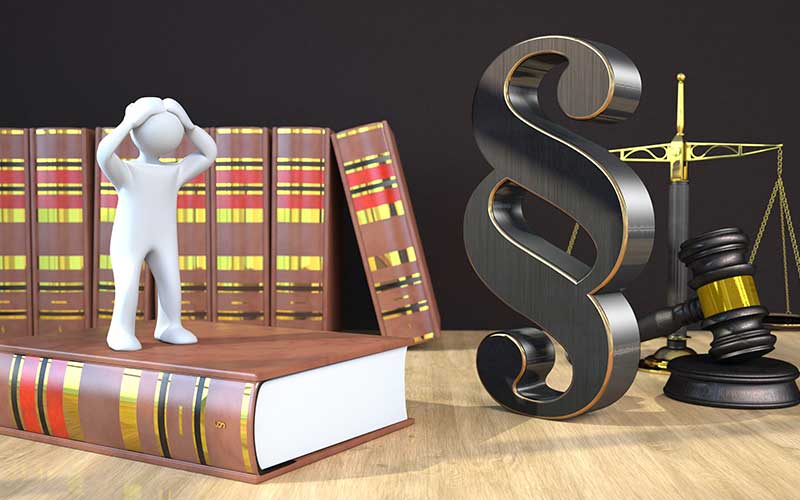 This development in the law paves the way for an injured person to hold every responsible party liable for their own negligent conduct. Current Georgia law now creates equity for injured plaintiffs against large insurance companies and corporations. Previously, an employer could evade liability by simply admitting their employee did something wrong. A plaintiff was excluded from presenting evidence about the employer’s own misconduct or negligent behavior.

The Defendant corporation in the Quynn case argued that removing the Respondeat Superior Rule would undermine the comparative negligence doctrine. Comparative negligence allows a jury to consider the action of both plaintiffs and defendants. They argued that “evidence necessary to show the employer’s negligence, such as its knowledge of its employee’s prior misconduct, is not relevant….and….no more than an attempt to increase the jury damage award through the introduction of inflammatory evidence.” This position is evidence that this party did not want the jury to know the whole story so they could limit the injured parties’ rightful compensation. The Georgia Supreme Court was not persuaded and held that “Evidence tending to establish the employer’s fault would be of consequence to the determination of the action as the jury is required to consider fault of ‘the persons who are liable’ and ‘all persons or entities who contributed to the alleged injury or damages.’ OCGA §51-12-33(b).”

Injured On The Job?  We Can Help

If you or a loved one has been injured by someone while they were on the job, consult an experienced personal injury legal team to help you pursue all your available claims and remedies. Contact Attorney Charles Graham at The Graham Firm for a free consultation today.